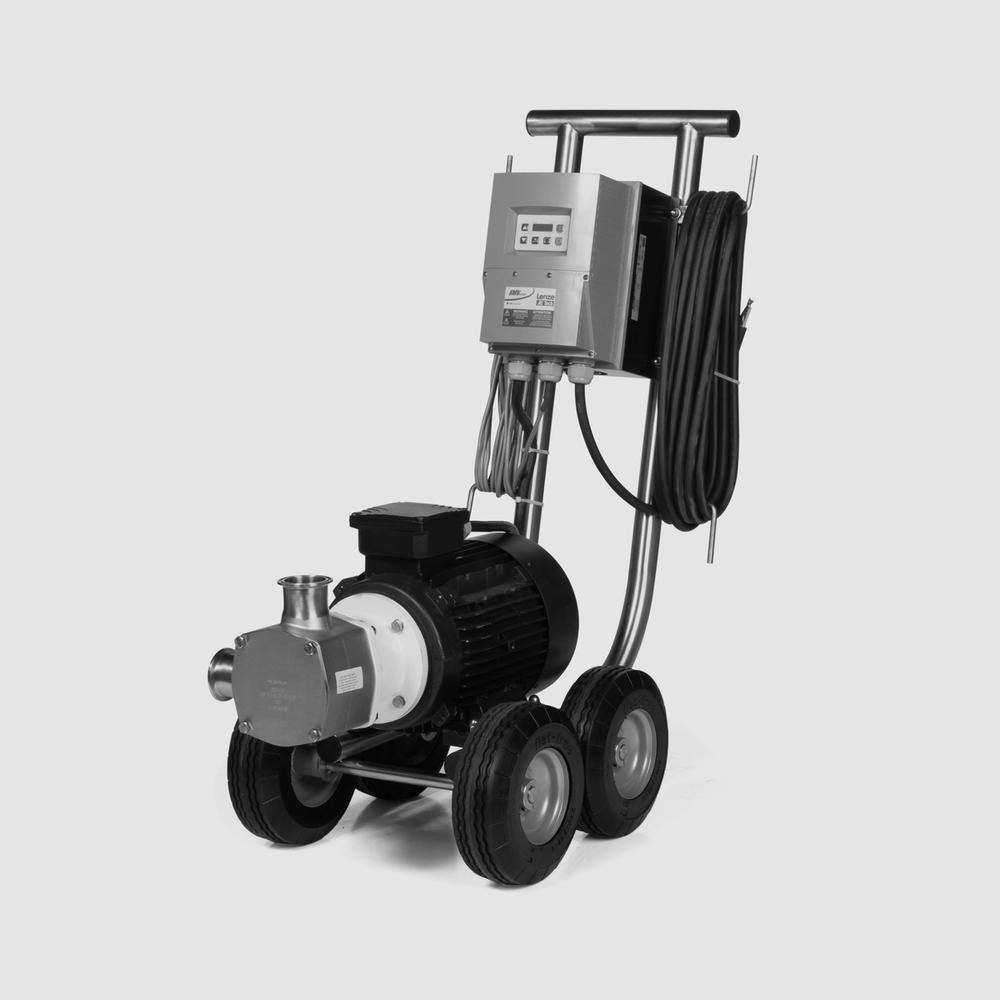 Do Impeller Pumps "Beat Up" Wine?

Quite often when I'm discussing a new pump with a customer, I hear some variation of the following concern: "I've heard that impeller pumps will beat up my wine". There's a lot to unpack in this phrase, so let's get down to it.

What's In an Impeller?

The first consideration here is what is meant by "impeller pump". This, I think, is where the confusion starts. Both Flexible Impeller pumps and Centrifugal Pumps are often called "impeller pumps" because they use an impeller to convert the rotation of a motor into energy that pushes liquid forward. Beyond that similarity, they are very different.

While many facilities—particularly breweries—use centrifugal impeller pumps, they are typically avoided for wine transfer, except in cases where budget is a big concern (impeller pumps are relatively cheap), or some shear isn't expected to have any perceptible effect on the final product.

Flexible Impeller pumps, on the other hand, are known for being low shear, and extremely gentle. However, they share the unfortunate moniker of "impeller" with centrifugal impeller pumps. As a result, when someone hears "Flexible Impeller Pump", their thoughts immediately turn to "not gentle". Nothing could be further from the truth!

Be Kind to Your Wine

So, onto the notion that impeller pumps beat up wine. Aside from the fact that "beating up wine" conjures some strange mental imagery, it's not a very precise phrase. How exactly do you beat up wine, and what are the perceptible effects of beating it up, if any?

Most food and beverage processors have a very simple concept for understanding how a pump will affect the pumped fluid: shear. But what is shear? Put simply, shear is a way to measure a certain kind of stress exerted on liquid as it's moving. Some products are sensitive to shear, wine among them.

Shear takes two forms with regard to pumps:

So, how would either of these shear definitions apply to a flexible impeller pump? In the first case, it wouldn't. Since the impeller blades touch the casing of the pump, the wine is never trapped between the rotating surface (the impellers) and the stationary surface (the pump casing). The wine is moved forward smoothly, evenly, and at low-to-medium velocity.

The second definition does apply, of course. All pumps move fluid through hoses, so some shear is inevitable in all pumps.

If you're concerned about beating up your wine with a flexible impeller pump, you needn't be. In general—and this applies to all pumps—if you use a larger pump than you think you need, you will be able to use it at a lower speed. That means your wine will be moving at lower velocities, and shear will less of an issue.

Call us if you have any questions. We love talking pumps!