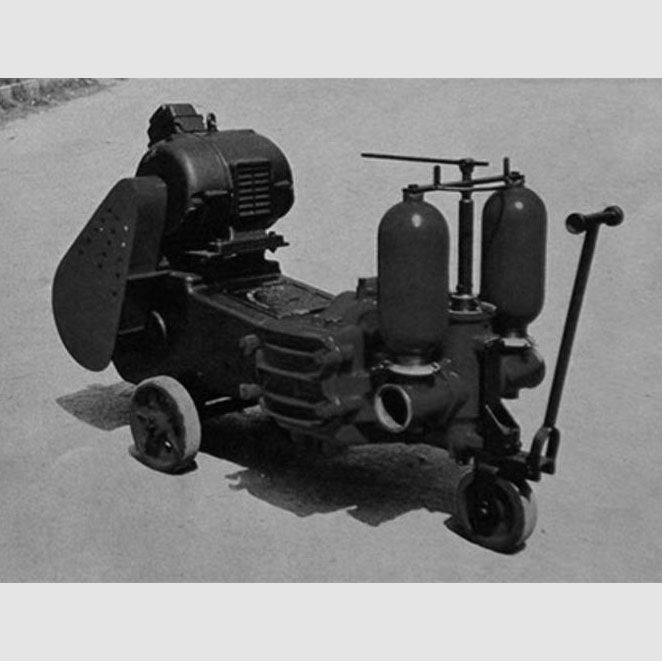 Imagine visiting a restaurant that has been in continuous operation for 100 years. For most of those years they've only offered one menu item. About forty years ago they shook things up and added a second menu item. But, that's it: 100 years, two items on the menu.

You would probably assume that, whatever those two menu items are, this restaurant must be really good at making them—perhaps even the best.

That's Ragazzini in a nutshell.

Ragazzini makes two things: piston pumps and peristaltic pumps. No more, no less. If you need proof that they make those pumps very well, the above metaphor should suffice.

Since they started back in 1921, many other pumps have come on the market. Whenever someone asks us why Ragazzini produces a better pump, one thing we say is: look at the other pump manufacturer's full catalog of products. Nearly all of them make piston or peristaltic pumps as a sideline, but have a main focus on presses, destemmers, or other enological equipment. Ragazzini, on the other hand, has been focused solely on making the best pumps in the industry, and anyone who's used one will tell you that they've succeded. Especially those who have tried one of the other brand's pumps.

100 years for a business is something we can all aspire to, but it's tough to imagine. For context, when Ragazzini started in 1921:

We salute Ragazzini on 100 years, and wish them 100 more. All pumps produced during 2021 will feature a commemorative gold plaque. Reach out to us to discuss what a Ragazzini pump can do for your winery and to reserve a Ragazzini pump for this year's harvest.